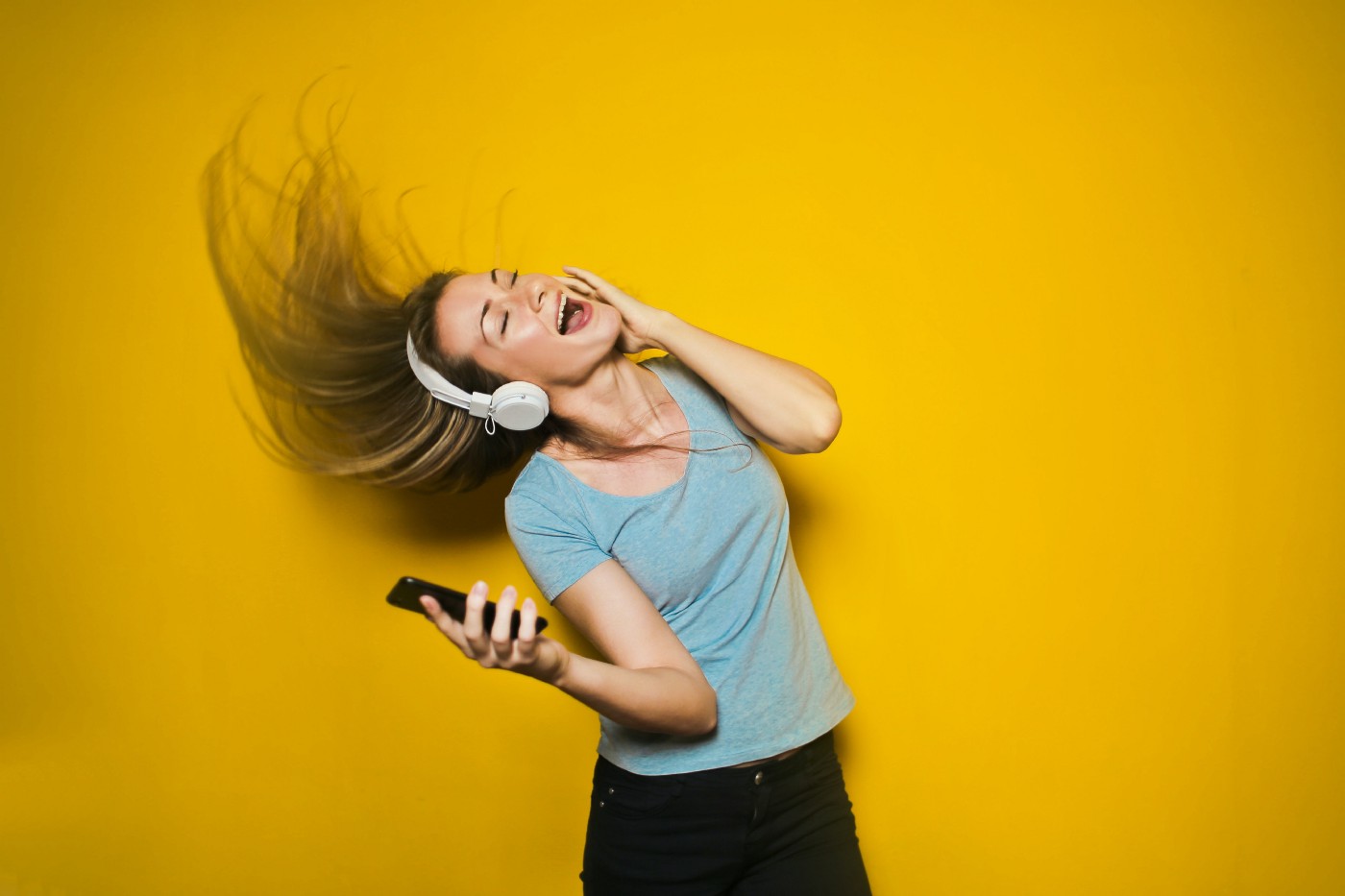 Individuals are becoming increasingly reliant on their mobile devices, with a predicted 7 billion mobile users worldwide in 2021. As users spend more time on mobile, this also increases the number of total app downloads, anticipated to reach 258 billion by 2022. As the number of users flocking to mobile increases, so does the number of apps popping up on the supply side.

As app developers, our goal is to be one of the 100+ apps that users install on their smartphones, and work towards becoming one of the top few apps that users can’t live without. In order to remain competitive when vying for mobile users’ attention on the app store, here are a few things to keep in mind throughout the development process.

Upwards of 50 percent of users are eager to move around the positioning of apps on their smartphones for the purposes of obtaining easy access to apps on their homepage. One driving force of this design is the way that the app icon looks on their home screen. If the logo is not visually appealing, individuals may go so far as to fully delete the app from their mobile device. The most popular app icon colors are blue, white, and red. When deciding on app icon color, think about what emotions and behaviors different colors illicit and what colors other individuals within the same industry are utilizing. Simple combinations of two or three colors are particularly appealing.

Load time is incredibly important, as 70% of users abandon an app as a result of slow load times. Users have extremely high expectations and short attention spans when it comes to load times, as 43 percent of app users demonstrate unhappiness if the app takes longer than three seconds to load. Despite users’ urgency in quickly loading an app, five to eight seconds is a reasonable app load time. If you do not immediately have the capacity to drive down load time, it is important that you are transparent and work to provide users with a visual to tell them how far along they are in the loading process.

‍When users open an app, they expect to begin engaging in a specific user experience and anticipate that the app will function in the capacity that they are used to. When this is not the case and the app crashes, this yields 71% of uninstalls. If individuals do not have a positive experience on a mobile app due to functionality issues, this can have long-lasting effects with 65% of users suggesting that having a negative experience on an app hurts their opinion of the brand. Prior to publicly releasing an app, it is important that the app functions well and that users can trust the company to guide them through a seamless user experience. If an app is pushed out before it is fully functional and ready, users may uninstall the app, making it difficult to convince them to download it again in the future.

‍It is important to always keep the customer in mind when designing the MVP and subsequent app updates. In order to create an experience that helps to solve the user’s problem, it is crucial to seek feedback from the target audience at several stages throughout the app development process. Prior to investing resources in building out an MVP, it is important to spend time thinking about who you will target, what their primary problem is that you are going to solve, and how your app will solve their problem. Once launched, it is important to have a robust analytics system in place to derive observations about how users interact with the app, in addition to asking for formal feedback and reviews from users who are in the process of using the app. Data from both of these sources can be leveraged to inform decisions surrounding new feature development. Asking users what they want to see and then pushing out frequent app updates can increase user retention and make users increasingly loyal to the brand.

It is not enough just to build an app based upon the first idea that pops into your head. First and foremost, it is important that the app adds value to the user, as 29% of users will abandon the app if they do not feel that the app is valuable. Given the saturation in the app development market, the app should solve an important problem. When deciding which type of app to build, one should conduct research to explore which app categories users are spending the most time on. Social media apps are arguably the most frequently used. Beyond this, web browsing apps, communication apps, utility apps, entertainment apps, search apps, and shopping apps are also in high demand, with 90% of users having one of these app types on their device. While approximately 25% of mobile apps are game-related apps, only 65% of smartphone users have game-related apps on their mobile devices. This demonstrates the mismatch between supply and demand of gaming apps, which means that app builders should consider investing their time in a less saturated category.

When building out a new mobile app, first set out to solve a problem that is both interesting and important. Once you decide which problem you are setting out to solve, make sure that you prioritize building an intuitive, consistent, and reliable user experience. Seek feedback throughout the development process and market the app to acquire initial users. Design a visually enticing app logo to get users to move the app to their homepage which will increase time spent on the app. Over time, work towards decreasing the app load time and make sure that the loading process is transparent to users in the interim. 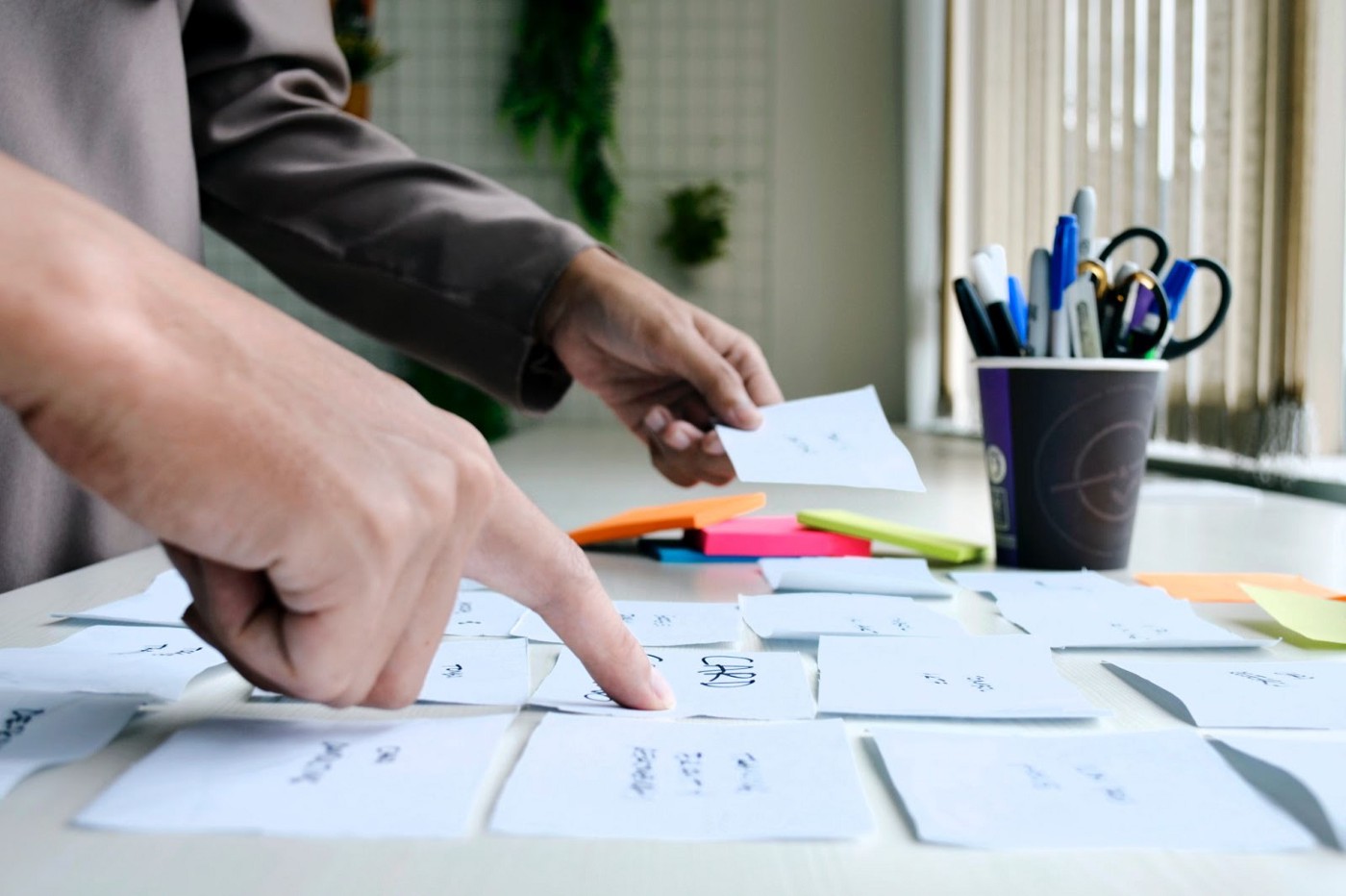 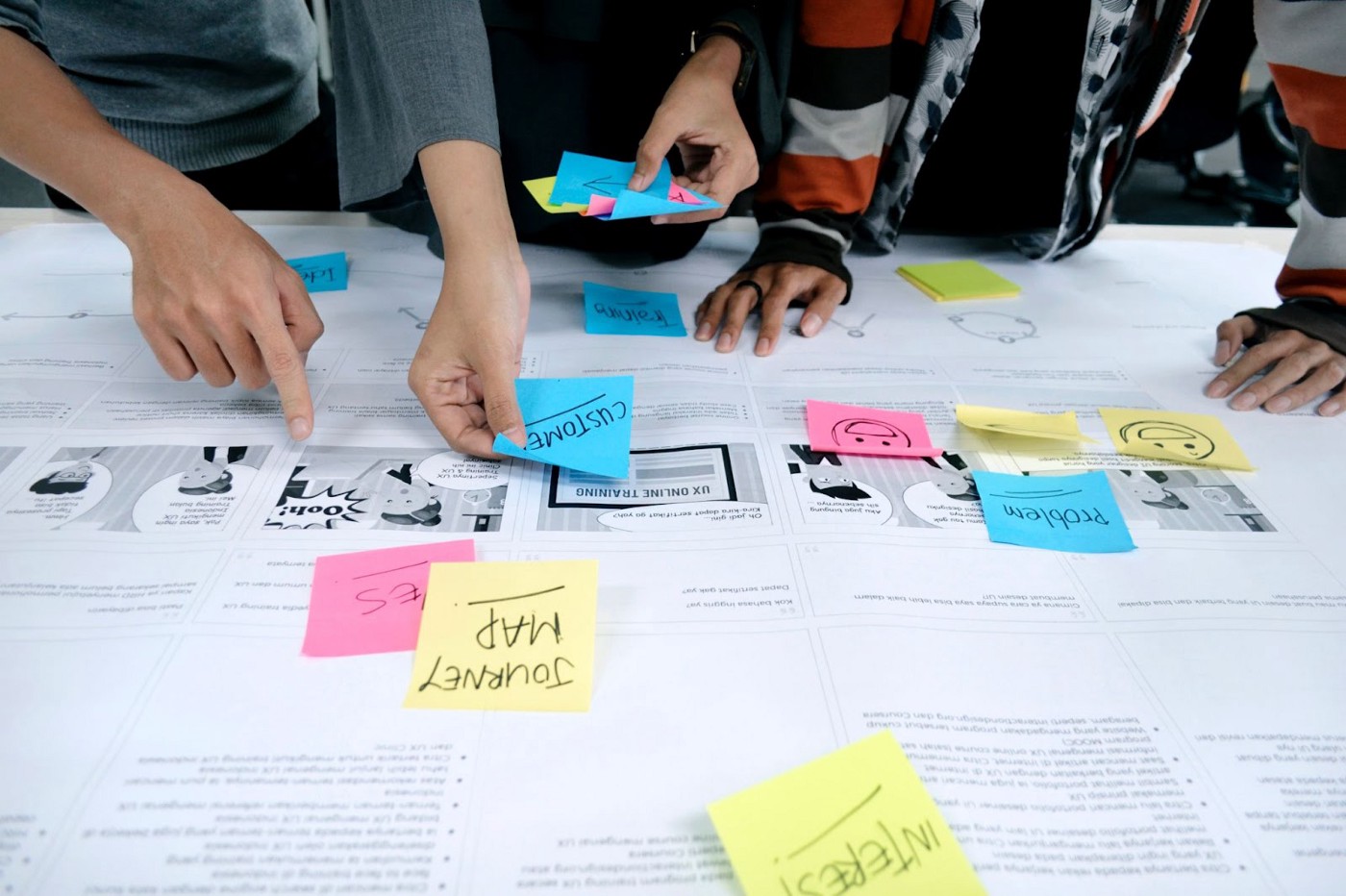 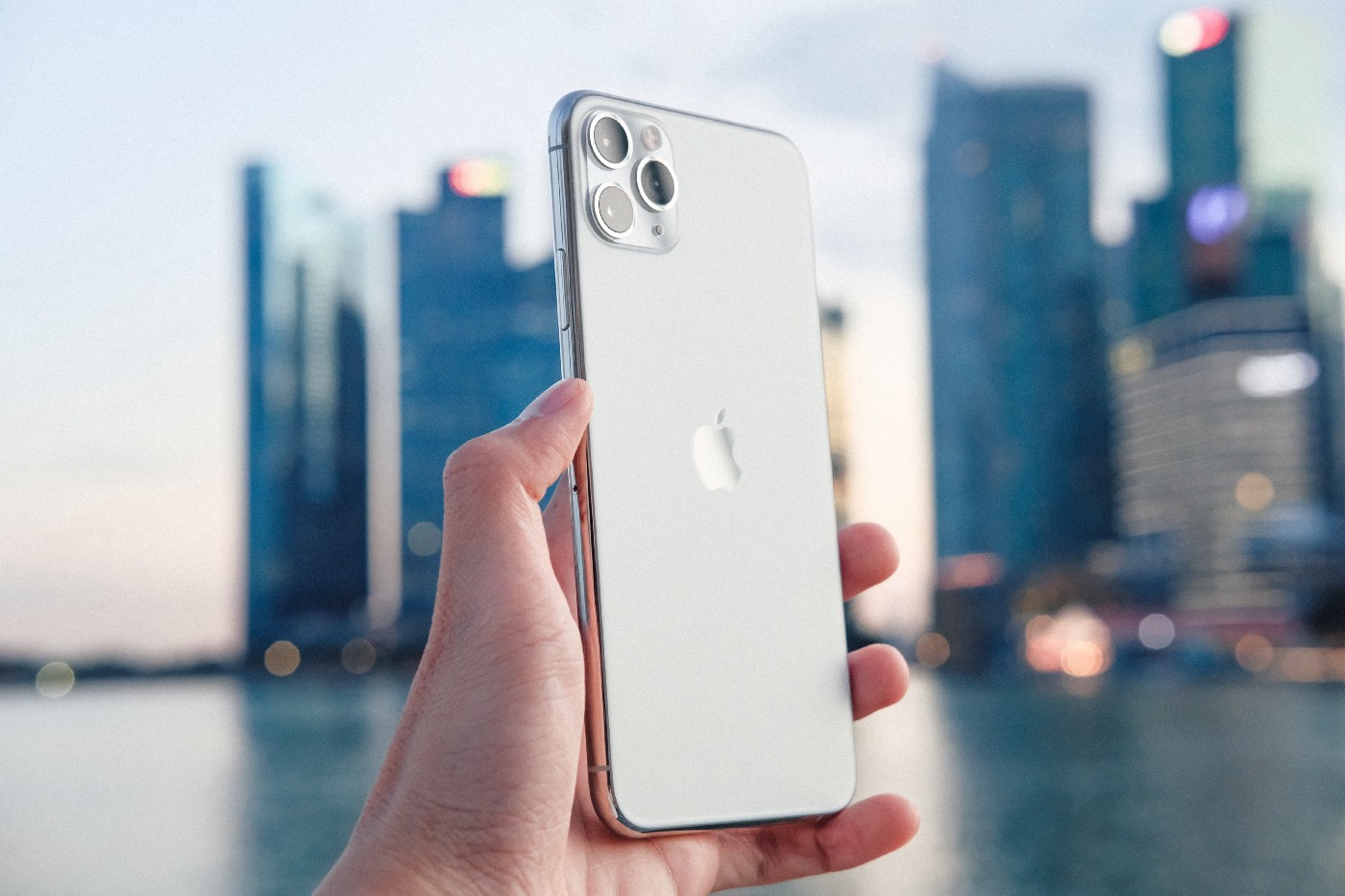 Increase User Engagement With Your App through In-App Messaging