Augmented Reality (AR) vs Virtual Reality (VR): What is the Difference? 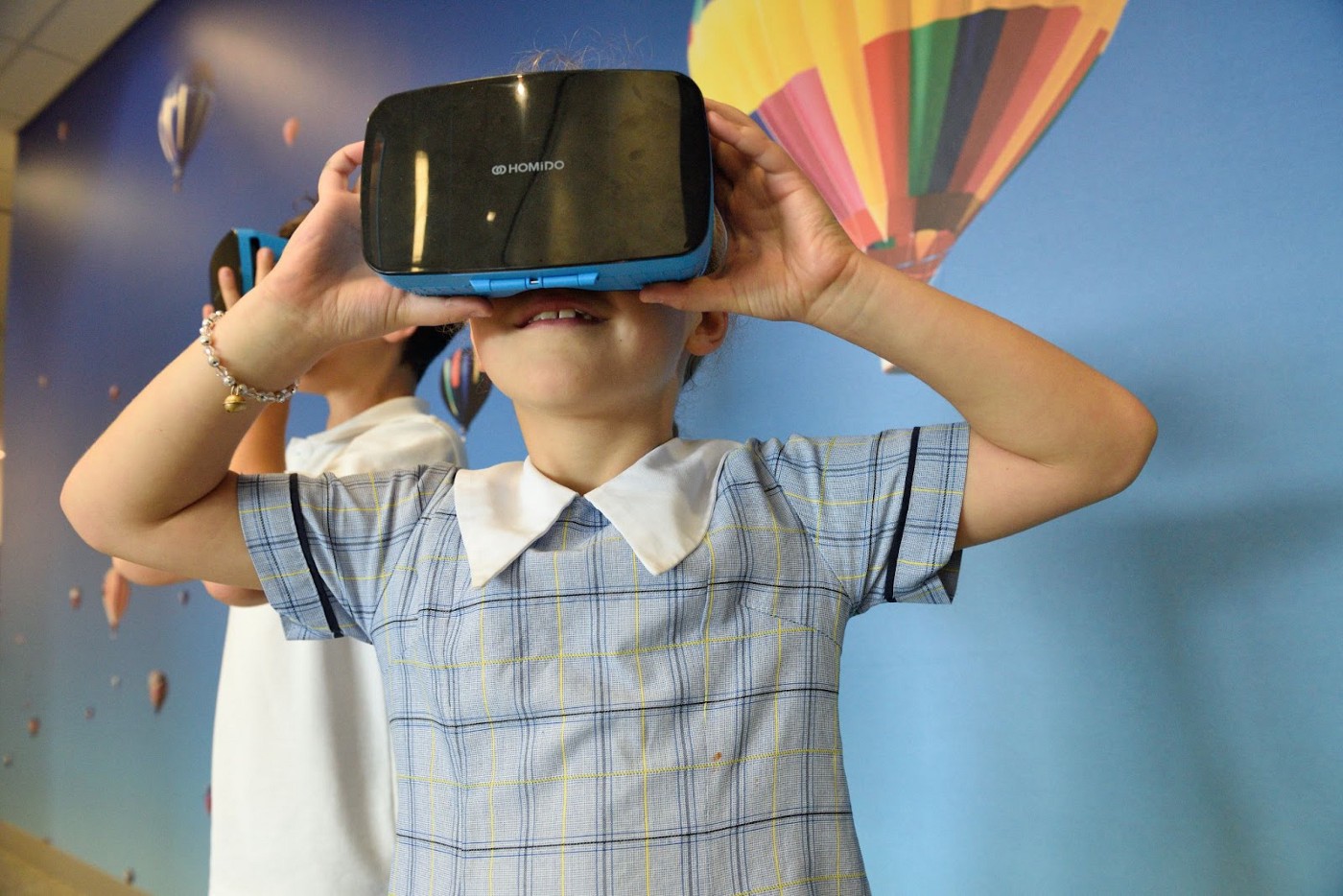 Now that there’s rapid growth in augmented reality (AR) and virtual reality (VR), there is increased confusion about the actual difference between these advanced technologies.

Even if you’ve never chased down a rare Pokémon using your smartphone (Augmented Reality) or put a VR headset over your eyes and experienced a whole new world in front of you (Virtual Reality), you may have stumbled upon these fast-growing technologies by now.

But what is the difference between AR and VR? Let’s find out. But before we dive in, let’s look at the definition of these two technologies.

What is Augmented Reality?

Almost any individual with a smartphone can access augmented reality. It’s an enhanced version of reality created by the use of technology to add digital elements to a live view using the camera on a smartphone. Ideally, AR enhances the real world with images, text, and other virtual information via electronic devices such as smartphones, AR apps, heads-up displays, tablets, AR glasses, and smart lenses.

AR devices are transparent and allow you to see everything in front of you as if you are wearing a weak pair of sunglasses. Snapchat lenses and games such as Pokémon GO are great examples of augmented reality experiences.

AR technology is useful for more than just entertainment. Retail stores, money machines, restaurants, real estate, and more are using the AR feature to help shoppers and customers visualize what certain products would look like before they purchase them.

What is Virtual Reality?

Virtual reality focuses on simulating the vision. Users are completely immersed in a computer-generated reality using computers and sensory devices such as headsets and gloves. These immersive simulations can create almost any visual or place imaginable for the user. You can move around or look in every direction as if you are physically there. This allows you to explore places you have never been, such as the top of the highest mountains, the surface of another planet, or areas deep under the sea.

VR is the most popular form of immersive technology. Apart from games and entertainment, VR has also been used in other industries such as education, training, and science.

The main goal of both VR and AR is to create virtual content. The major similarity between the two is that they both have to deal with virtual objects. This means that if you embark on working on either an AR or VR project, you need to create “Game” objects or import already existent objects into your project.

Also, these technologies are extremely useful in areas such as entertainment, real estate, design, marketing, and more. Research by Deloitte indicates that almost 90 percent of organizations with an annual turnover of between $100 million and $1 billion are now harnessing the power of virtual reality and augmented reality technology. Leading tech companies are also investing in and developing new improvements and releasing even more products that support these technologies.

Purpose: Augmented Reality’s main focus is enhancing real-world scenes. For instance, your driving experience can be augmented with the help of visual apps. Virtual reality, on the other hand, removes the user from that real-world experience, replacing it with a completely simulated fictional world.

Immersion Level: In VR, the user is completely immersed in a virtual environment. It replaces reality, taking you to another world. AR users are partially immersed in the action meaning that they are still in touch with the real world while interacting with virtual objects near them.

Control: In AR, users can control their presence in the real world. When it comes to VR, the visual senses are controlled by the system.

Devices: When it comes to VR, you need a headset device and glasses. AR, on the other hand, is accessible through smartphones, AR glasses, and tablets.

AR vs VR: The Future

Augmented Reality and Virtual Reality are two technologies that have the potential to significantly change the world. There are numerous VR and AR devices available on the market including headsets, smartphones, tablets, consoles, and wearables.

So what is the future of these technologies?

AR and VR will likely consolidate into two forms in the future. We will have standalone units and tethered systems. Tethered systems will consist of a unit or wearable on the head, while a standalone unit will house all systems involved in display and processing into one unit and be available as a wearable.

Pokémon GO provided a glimpse into what AR can do. And as the market continues to grow, we can expect to see a major transformation in smartphones and other electronic devices with AR and VR.

These technologies will also provide more personalized, well-designed, and accessible experiences. In the next couple of years, we may see improved immersive technology as well as AR and VR capabilities to the point that we can check our text messages using these technologies and even use smart glasses to scroll through social media channels such as Instagram.

While both VR and AR are gaining speed and becoming more relevant in the current market than ever before, they are still in their infancy. The entertainment and gaming industries are leading in terms of demand for immersive devices. There’s no doubt that there is a lot to expect from immersive technologies in the next couple of years with more industries such as the automotive, health, and retail industries jumping on board.

Given the volatility of the VR and AR market, some companies may be waiting to act. To ensure these companies are not left behind when it comes to building out VR and AR technologies, they need to consider partnering with experienced vendors who provide fast and reliable end-to-end product development from inception to long-term sustainment and overall growth.

Ready to get started with your product development journey? Get in touch with our team to help bring your idea to life. 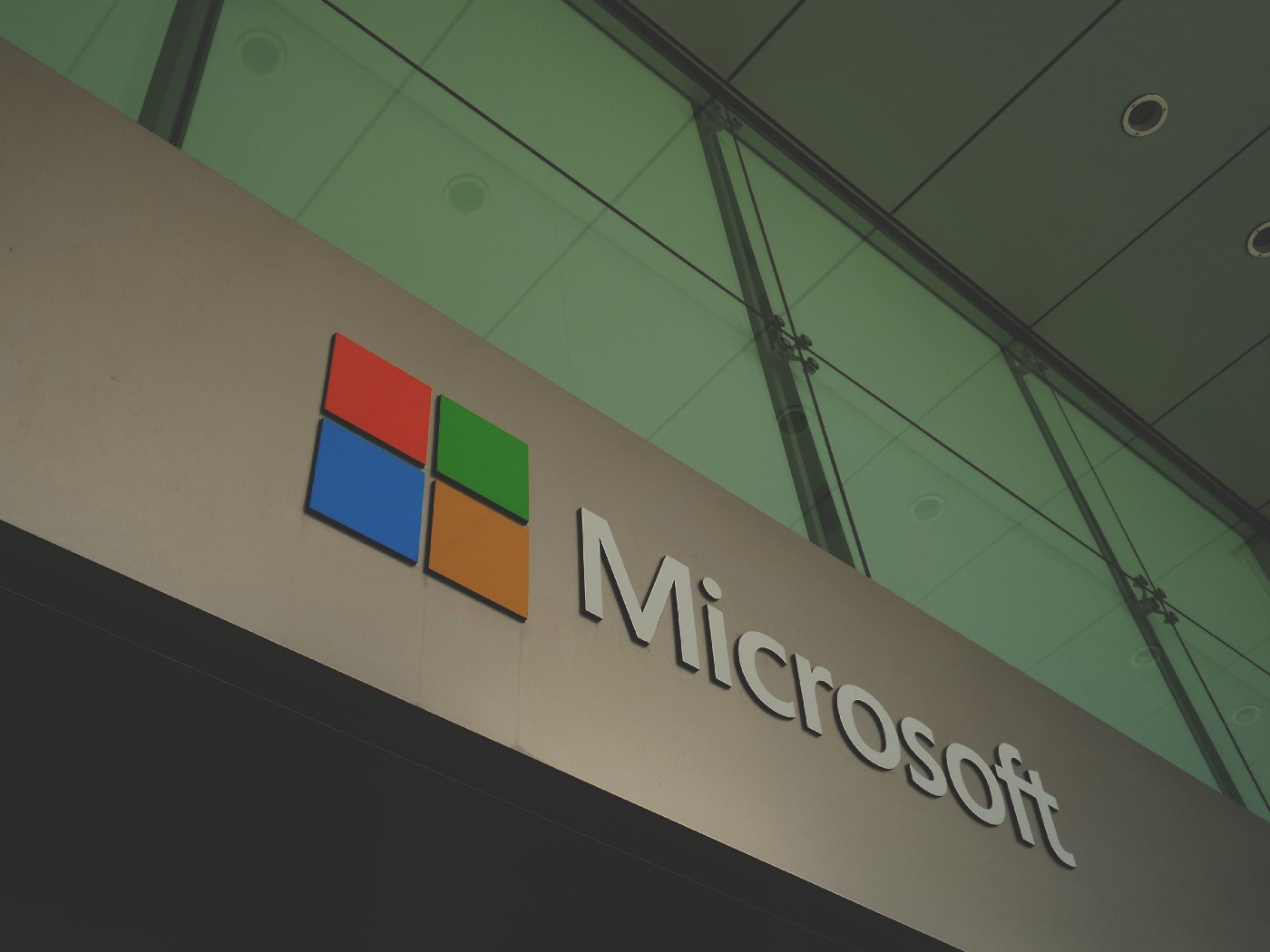 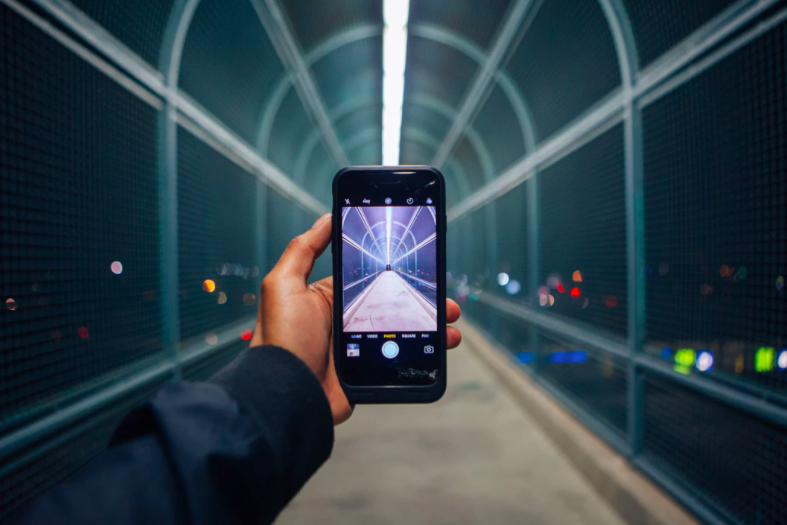 How the Tech Landscape Will Change Post-Pandemic 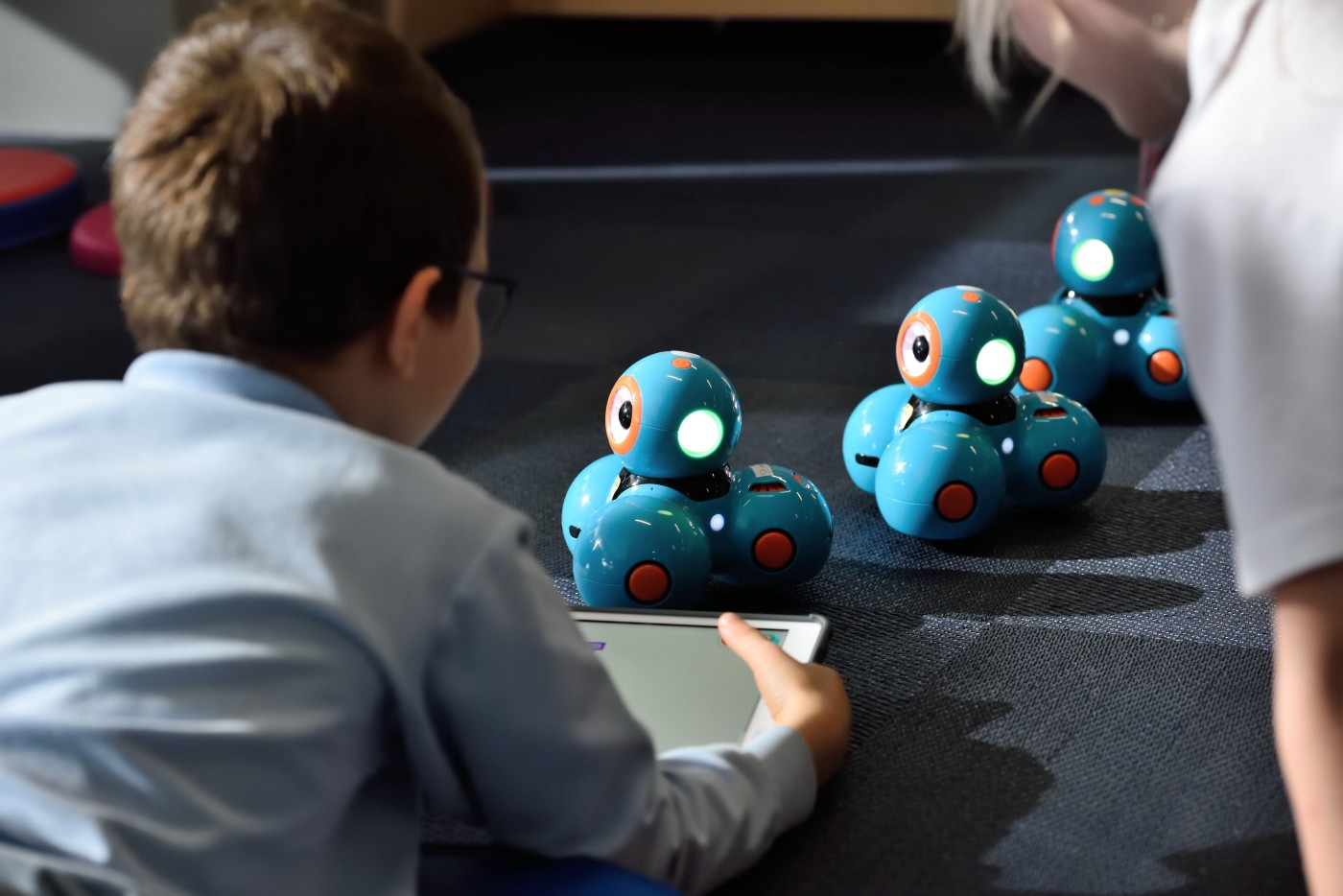 The Technological Tipping Point: When it Comes to Your Kids, Not all Screen Time is Created Equal