10 Skills Developers Need to Build in the Age of Automation 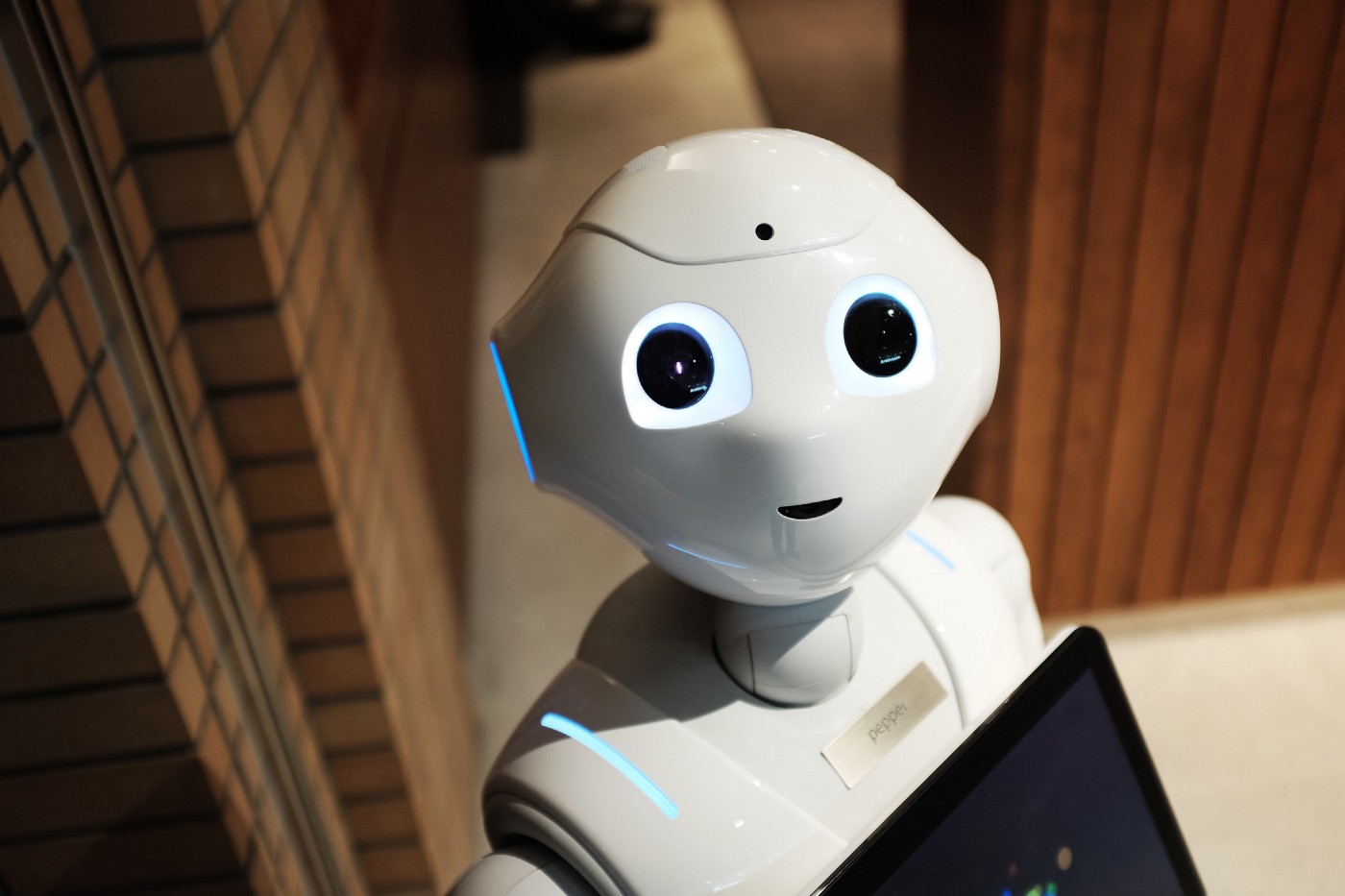 Many people fear automation. With the advancements of AI, some are afraid that robots may take over their lives — or worse, their jobs.

According to CNBC, advancements in automation may take the place of 20 million jobs by 2030. People with jobs that are repetitive or monotonous are at particular risk of being displaced, such as factory workers, phone operators, and drivers. Given that these job types are often occupied by low income individuals, the displacement of these workers is projected to significantly increase income inequality.

Despite the threat that automation poses to current labor market conditions, automation holds the potential to reshape entire industries, to create new types of jobs, and to advance the global economy. Beyond altering the types of jobs available, the rise in automation will also alter the nature of the skills that individuals need to develop to secure a job in the automated economy.

With the impending advancement of automation, here are ten skills that are increasingly important for developers to build:

Think Critically: While robots can increasingly observe information and communicate, they cannot always make decisions about what to do with the information collected. Some facets of critical thinking are exclusively human, and it is important that as developers, we nurture this cognitive capacity.

Adapt Quickly to Information Inputs: One thing that robots struggle with is how to adapt to changes, and how to respond to information inputs that they haven’t seen before. As humans, and as developers, it is important that we remain adaptable to the changing technological landscape and are able to quickly incorporate new information to improve the features of products we are building.

Empathize with Customers and Colleagues: Unlike robots, humans can engage in two-way conversations with one another. It is important for developers to be empathetic, and to try to relate to what their teammates are going through. When designing an app, it is important for developers to try to put themselves in the shoes of the user and to figure out how they can leverage technology to help solve the consumer’s problem.

Build Trust: As developers, it is important that we are able to trust and lean on our development teams. Additionally, it is important that as we are building apps, we keep in mind that users will be trusting us with their information. We must protect that information and do all in our power to get users to trust us as developers and trust the products we are building.

Learn from Machines: While we spend the majority of our time thinking about developing machines that can learn from us, we also need to think about how we can learn from the inputs that machines are giving us. This will help developers to move towards two-way learning that will more closely mimic human interactions.

Be Creative: Robots are limited in their creative capacity, and it will be increasingly looked upon us as developers to come up with creative solutions to problems in the age of automation. Design thinking, creativity, and artistic vision are uniquely human capabilities, so it is important that we invest time in developing these skill sets.

Figure Out which Questions to Ask Machines: Machines are great at answering several questions, but they don’t have all that much common sense. As we look to develop machines, it is important that we understand the types of questions that machines can do justice in answering versus the questions that we should leave to the human mind.

Leverage AI Bots to Increase Productivity: As developers, there is an abundant opportunity to leverage AI bots to increase productivity and streamline development processes. Learning to strategically leverage AI bots when coding will allow developers to spend less time on monotonous tasks and leave more time for design thinking.

Explore which Decisions Machines Can’t Make: As a developer in the AI environment, one of the most critical challenges is to be able to distinguish between decisions that robots will be able to make, and decisions that are best left to humans. Trying to foresee the outcomes of this decision-making process will allow for a more efficient allocation of resources in making sure that development dollars are being put in the right place.‍

Go Beyond a Specialty: With consistent advancements in AI, the technology environment is adapting and evolving rather quickly. At the time of hiring, it may be difficult for human resource managers to predict which capabilities developers may need to have several months down the line, making the individuals with a breadth of knowledge across languages the most desirable candidates. 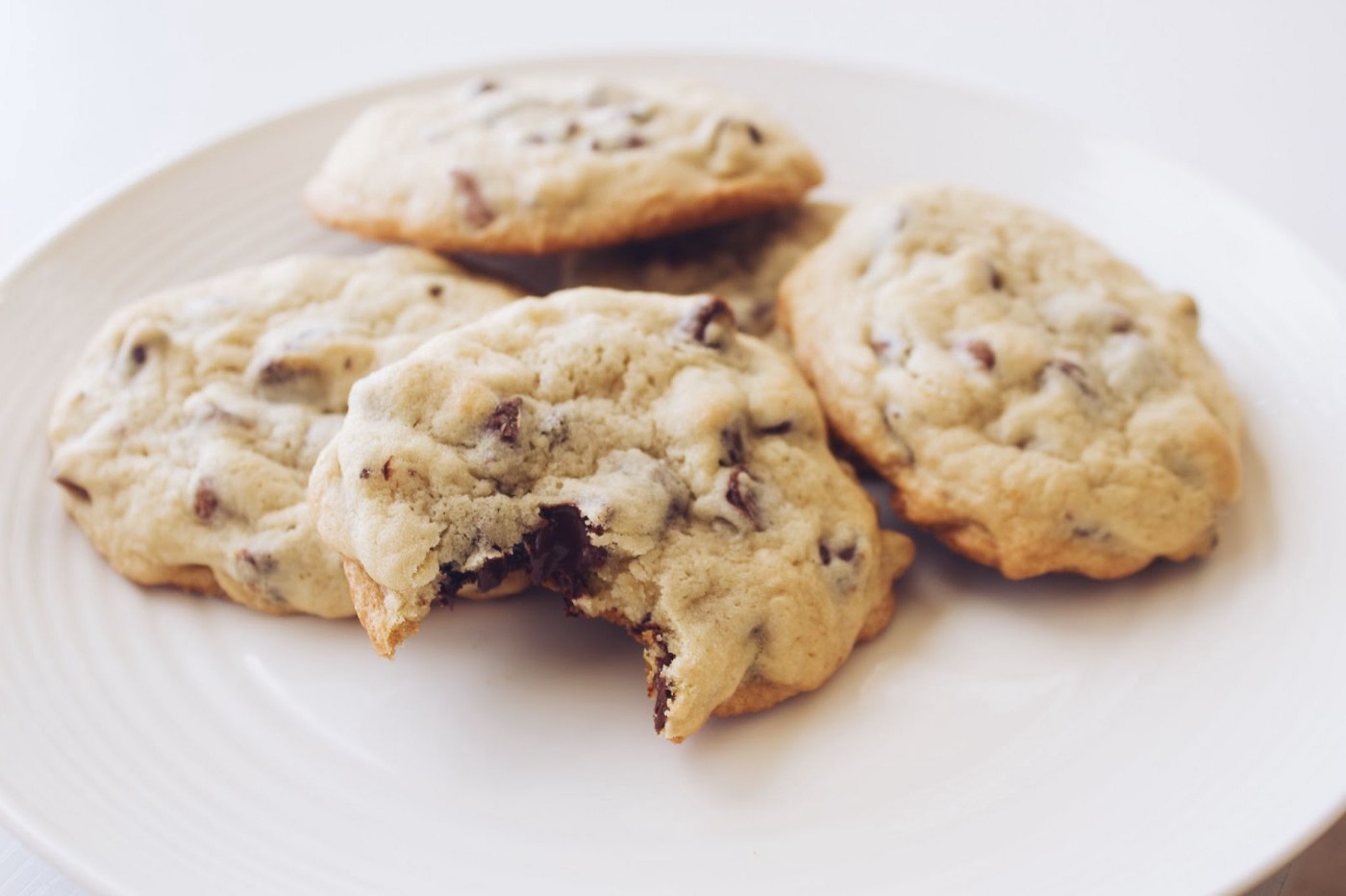 The Death of the Cookie and Apple’s IDFA Changes: What Does It Mean For Your App? 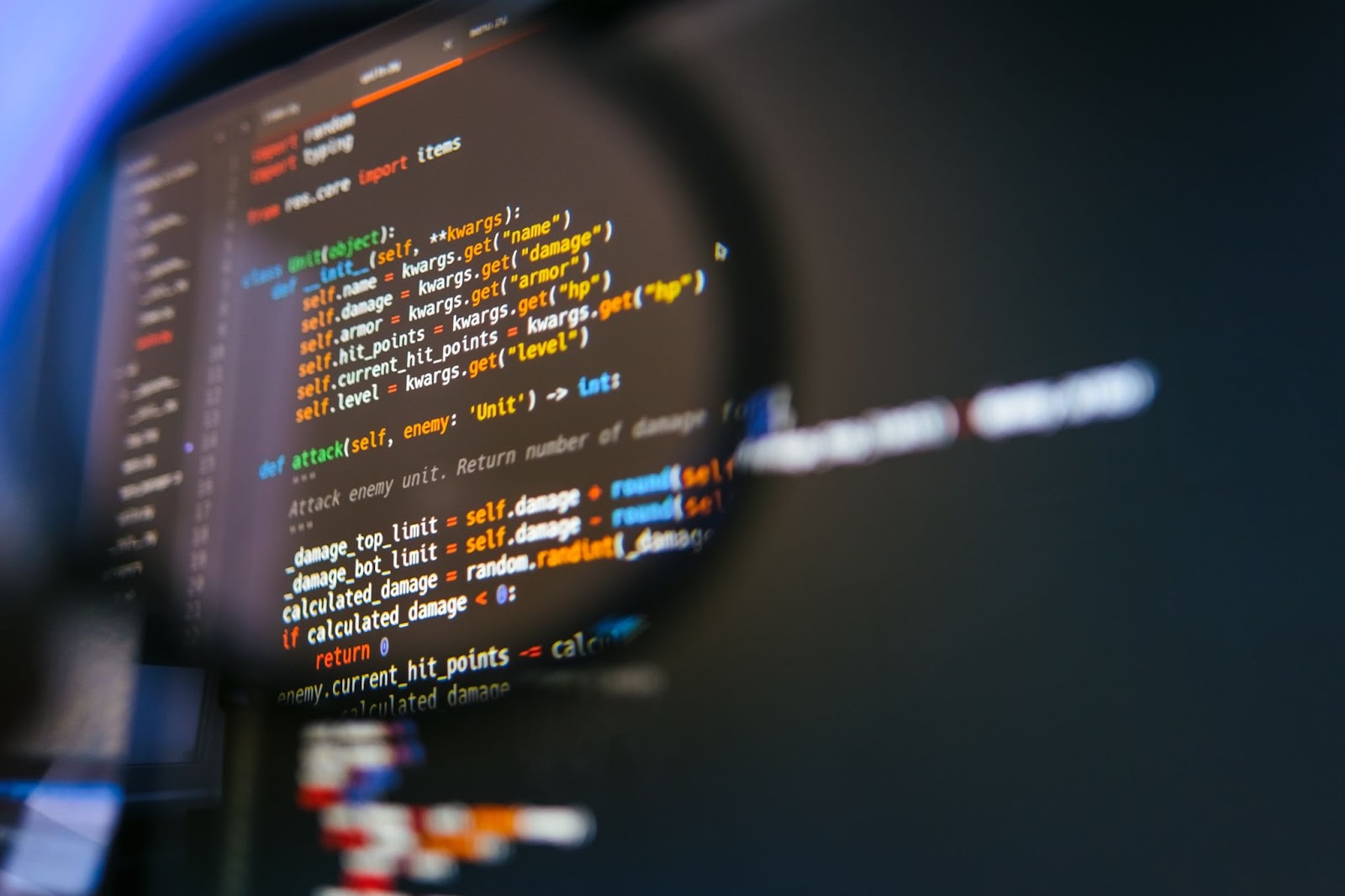 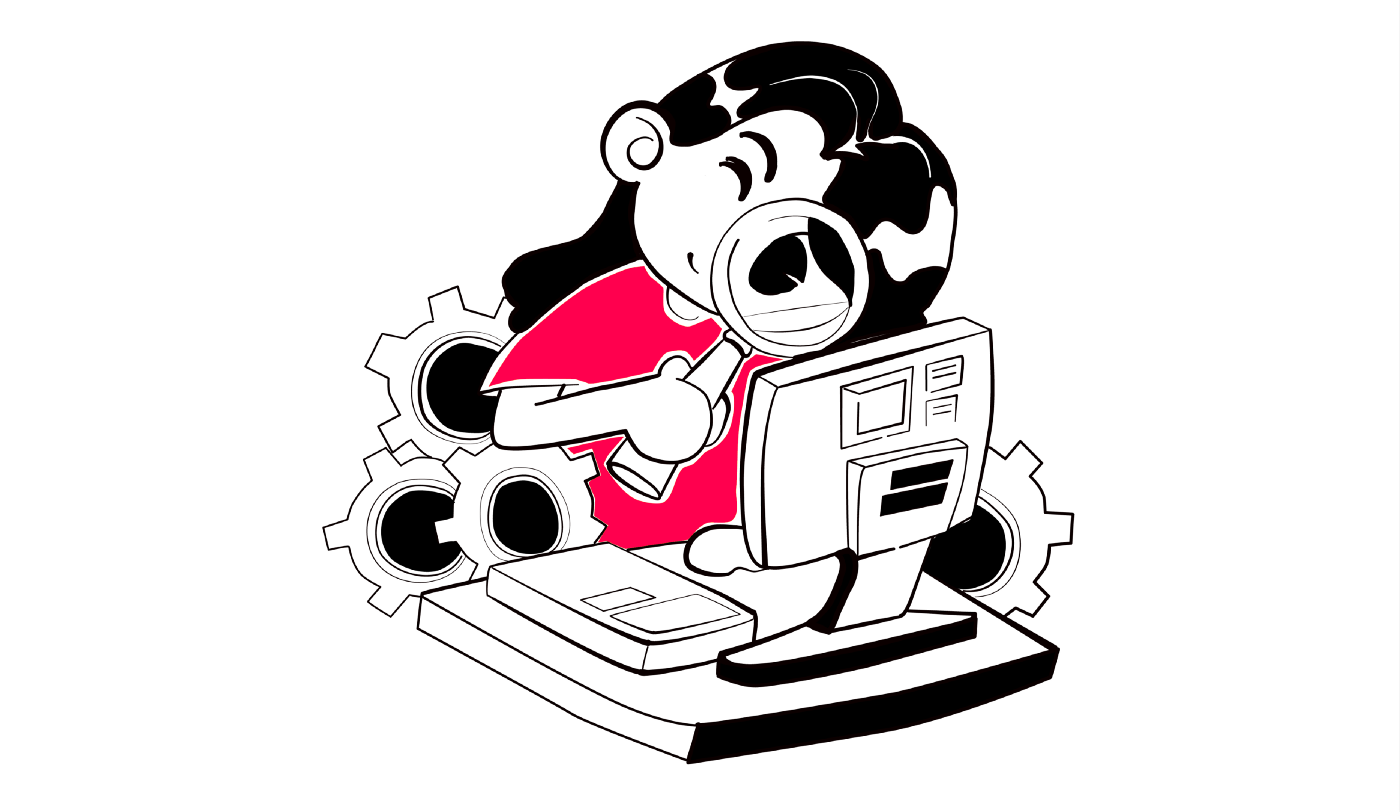