Whether building or migrating a simple website, multi-site architecture, or headless CMS to power your mobile or web app content, Camber can help you implement a winning CMS solution.

Get a free consultation.

Thank you! Your submission has been received!
Oops! Something went wrong while submitting the form.

Marketing, content, and operations teams need to manage web and app content on the fly with simple and intuitive solutions. In today's lightning fast economy, a Content Management Solution (CMS) should be nimble and designed to pivot fast. At Camber, our team of CMS experts can help you select, design, implement, or improve your content management solution (CMS). Building an effective CMS can help you conserve resources and improve your flexibility to rapidly publish new content without leaning too heavily on your internal IT team.

How can Camber help?

If you are looking for a custom build, migration, or enhancement of an existing content management system for your website, web app, or mobile app, Camber Creative can help!

We have some of the best talent in the world for WordPress, Drupal, SharePoint and more. Members of the Camber team have developed CMS solutions for some of the largest brands in the world, including single-site builds, complex multi-site architectures with strict content moderation and approval workflows, and headless implementations to deliver content to different web and mobile app interfaces.

We work with the best.

We design and build custom CMS themes or use starter themes, depending on your goals and budget. You'll always have a beautiful front-end experience, and delightful back end content management experience.

Successful engagements begin with successful discoveries. We partner with you to understand your business and operational content workflows, provide recommendations, and define requirements that will enhance your business.

We provide data and infrastructure security audits and recommendations, and implement vulnerability updates, patches, and create other technical barriers to potential threats to your CMS-based products. You can focus more on business and less on security vulnerabilities.

Years of development expertise building a wide variety of CMS solutions means our toolset of plugins and modules is dialed in. We can help you make build vs buy decisions on core functionality based on what battle-hardened plugins are already available in the marketplace.

Some situations call for the content management and functional infrastructure of a CMS without the CMS also hosting and serving the front end to your users. We can help you navigate and implement you "headless" CMS products.

Moving to a new platform is a serious undertaking, and can have a critical impact on your SEO and day-to-day operations if not done with care. We can help select the best platform for your modern needs and develop and implement a sound migration plan. 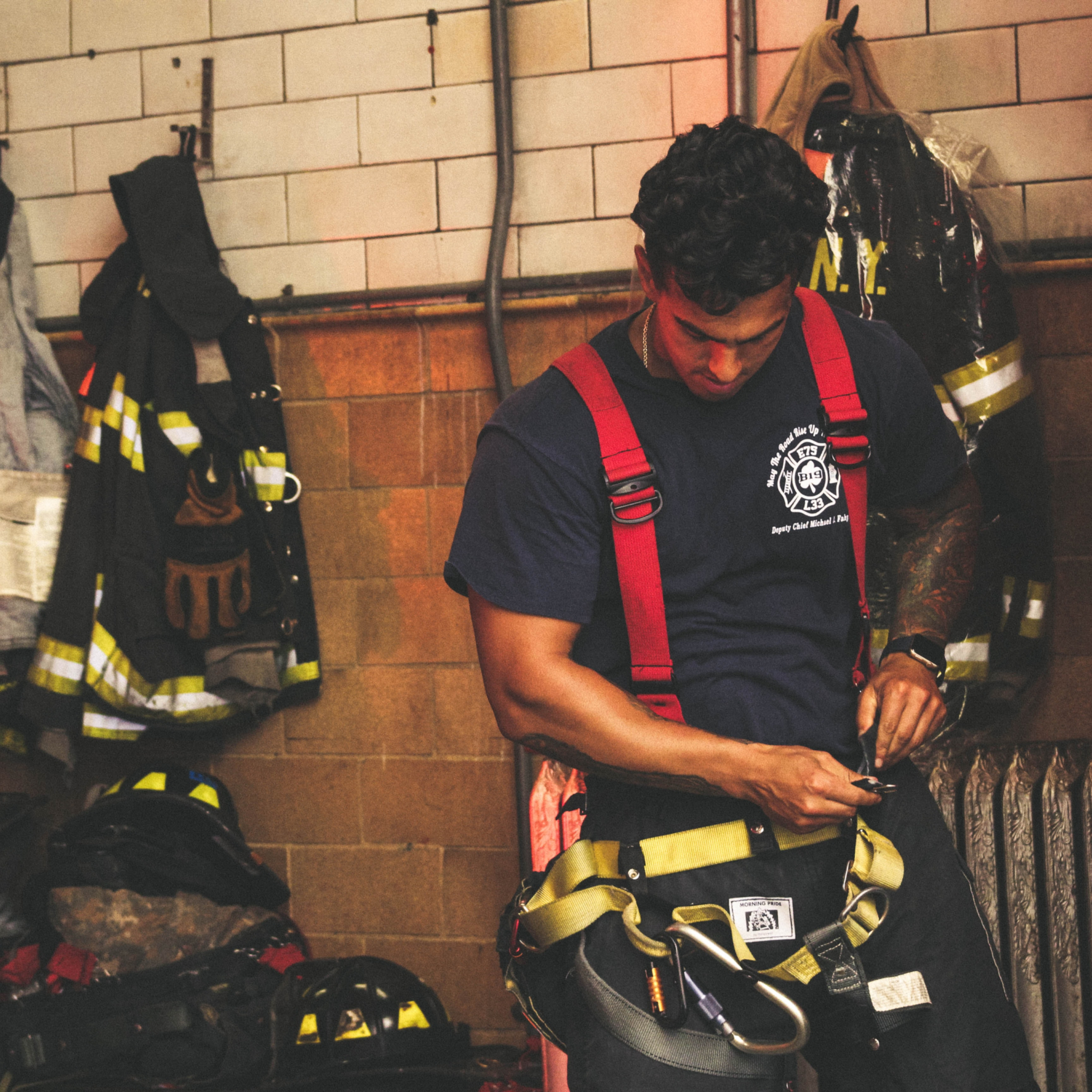