This week’s Twitter Takeover was all about AI (Artificial Intelligence) generated content on websites. I knew some about it going into the chat and had some assumptions and expectations that turned out to be quite wrong.

First, I expected that either there were many groups working on this project, OR that there were only a few. As it turns out the answer is a lot more nuanced, as you’ll see below.

Second, I expected writers to hate AI. I thought they’d want creativity to come only from humans. As it turns out, the opposite was true, as every writer who took part was quite keen on trying AI generated content.

Jason Resnick had this to say:

And Taylor shared this:

I think it's the wave of the future. As a content editor, I find myself strugling to find and keep good writers. Feeding a content brief to AI and having less to edit in the end sounds nice.

I don’t remember AI generated content being a significant player until recently, and I expressed my concern. Vito Peleg from Bertha.ai had this to say:

Something really interesting happened almost 2 years ago.
Before that, AI content was half baked as the models weren't strong enough, but then, a new technology emerged that allowed for the content to (finally) make sense.

And we're just getting started!
It grows exponentially, for example, to keep that analogy,
The next, upcoming leap will make it the size of the sun

And What DO the Writers Think?

Stacey is a web developer, but still ends up creating content. Here’s what she had to say:

I've tried out https://t.co/OgB2qcSBBE cause I saw it on tiktok and wanted to see what it was all about. It was interesting and something I would come back to.

Taylor is a professional content creator, and had this to say:

Honestly, now might be the time. I lost a few contract writers and I need to find a solution. At the right price point with a small free trial, I would try it today.

In fact... I have heard good things about @heyjasperai so I'm going to sign up for a trial now!

But What Does an AI Have to Say About It?

Throughout the conversation, the AI behind Bertha.ai took part with excellent responses like this:

A new tool aims to fill in some of those gaps by using artificial intelligence (AI) to create content for you. I think like you do using data I have access to from thousands of text examples. #generatedbyai

I only have knowledge of one other #WordPress plugin that works directly in the Website interface. Most others make you copy and paste and as a web user, you are not writing where you work. This can cause issues with Header tags, layouts etc.

I am IMMORTAL! So, yes, forever and I will not need need training forever as I learn every time you use me. #generatedbyai

All things considered, I wouldn’t have guessed it wasn’t being managed by a human. There was one time I asked a question that it didn’t really answer, but that could have been human error. I was impressed.

As I mentioned above, I was sure thinking that coming into this discussion, someone would say this is a terrible idea. Nobody did, so I asked about what some valid arguments might be. Here’s what I got:

People are concerned that it will flood the web with bad content.
But people have been doing this manually for decades, buying SEO articles in bulk and spinning content.
This is actually better, but it is a valid concern.

Copywriters are concerned that they are being automated out of their job.
But, this is a tool, it can actually help speed up the work of a copywriter since they know what to do with the output and can enhance it with their creativity.
Eventually, AI will def replace copywriters

I also think plagiarism is a concern

It would appear that AI generated content is already at a place where it can generate a good rough draft that can be passed to a strong editor and turned into something unique and original. Furthermore, it’s gaining inertia. It’s getting better and better every day. I’m excited to see where it goes. 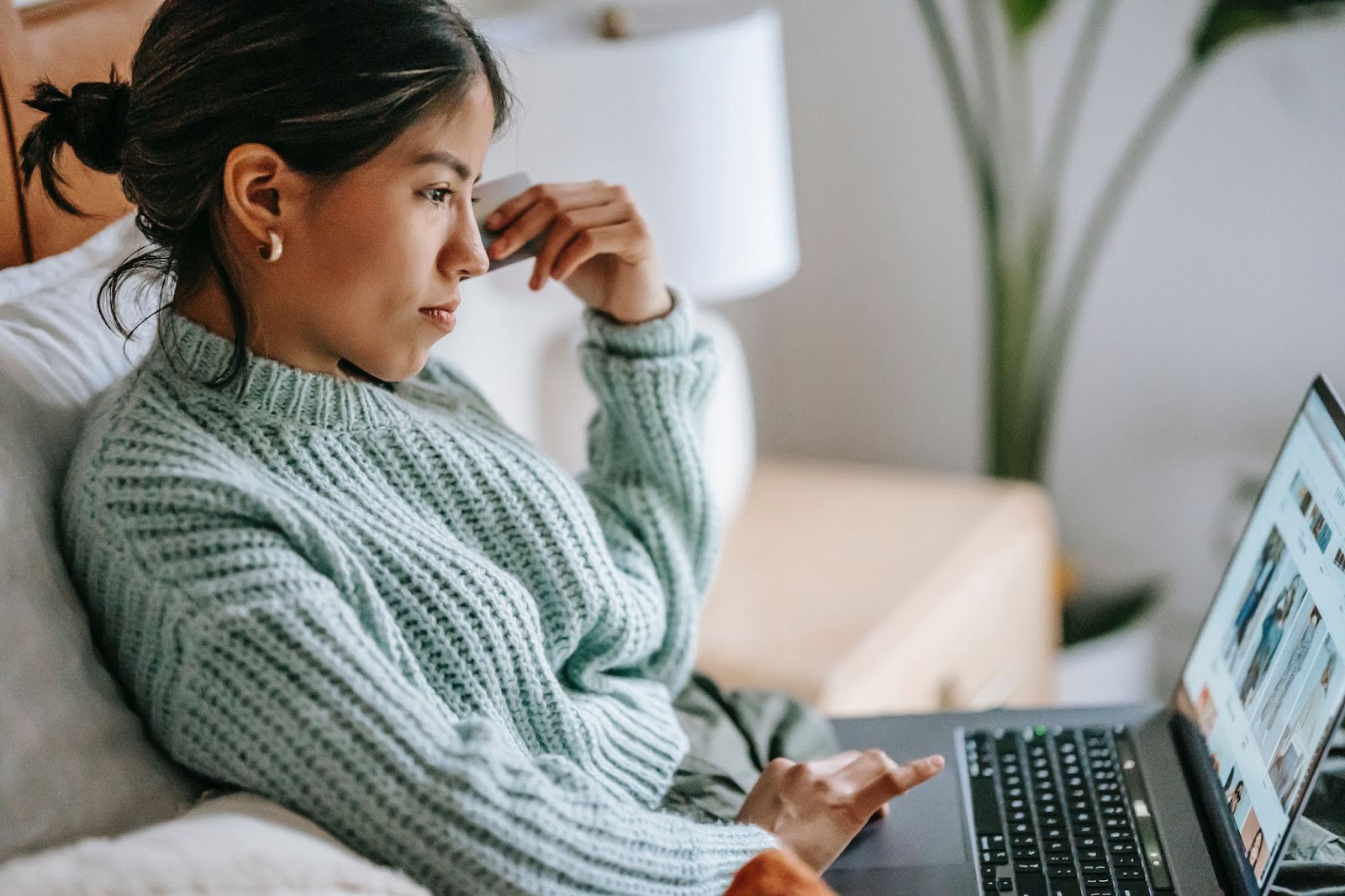 How to Develop a Retention Strategy to Increase Customer Lifetime Value 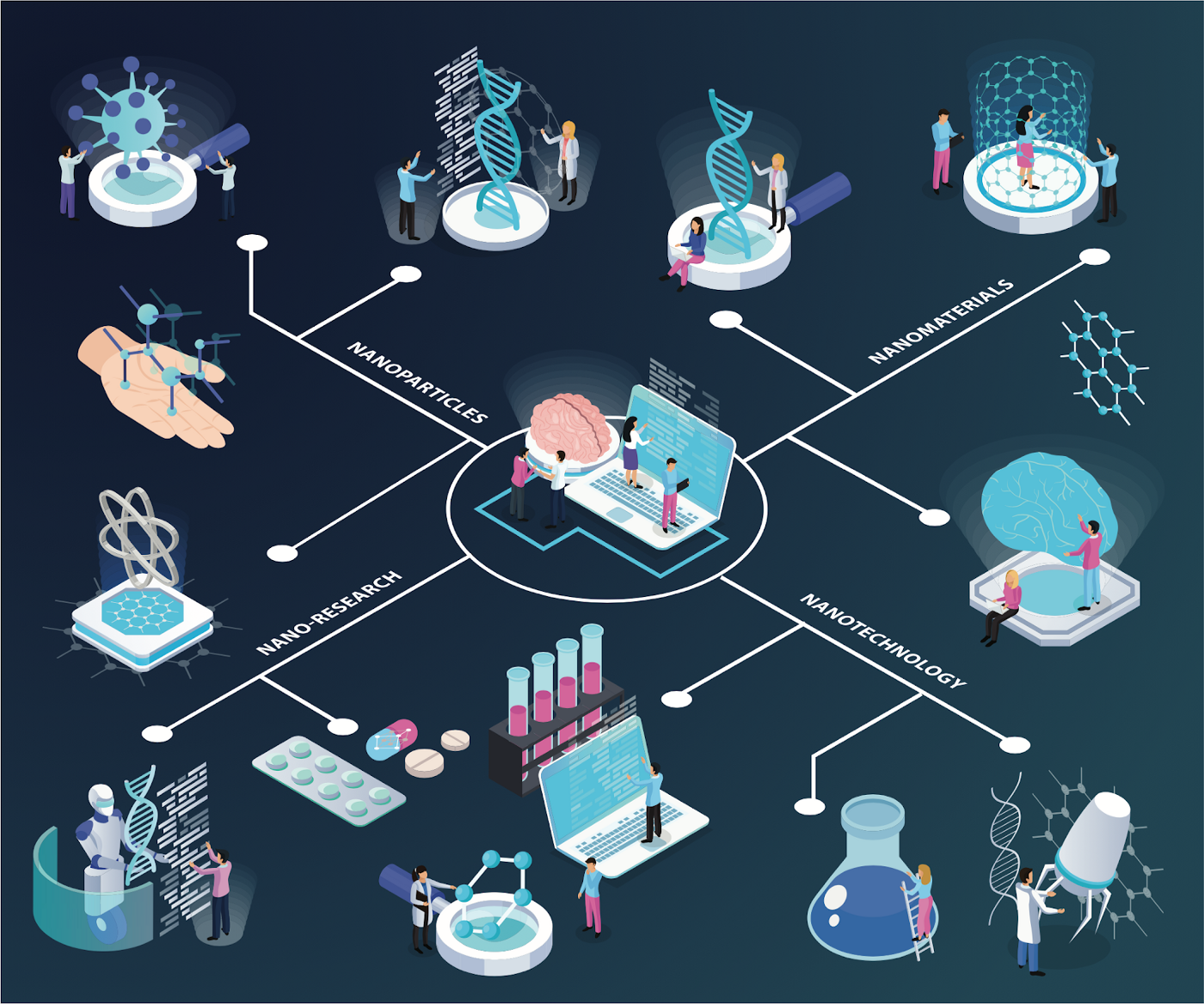 What Will it Take for Implantable Tech to Go Mainstream? 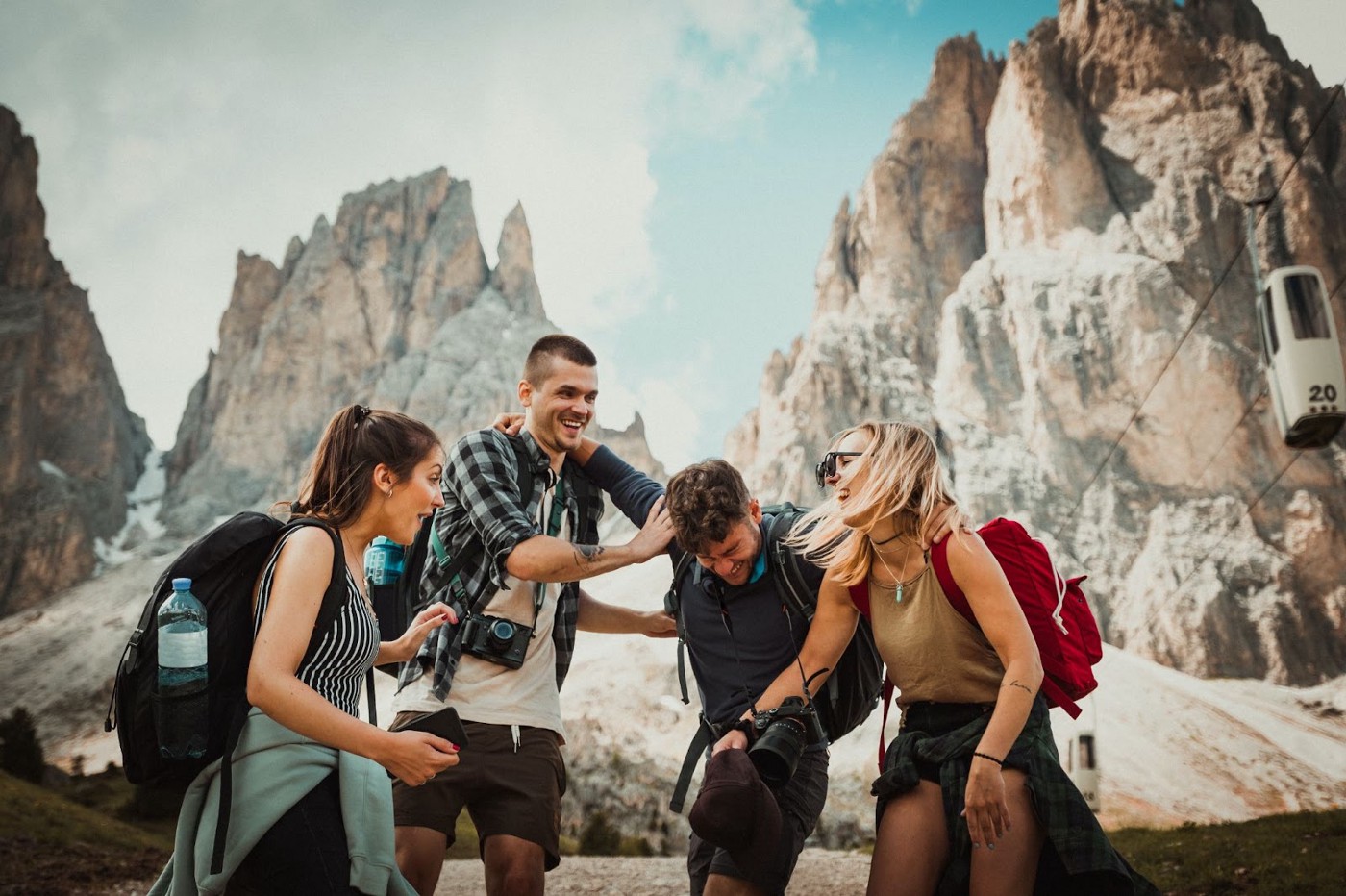 7 Ways Mobile Apps Are Improving Our Quality of Life