This is the lil tech news you need to know for the week commencing March 29, 2021.

$32 billion. That’s how much consumers spent on apps in the first quarter of 2021, setting a new quarterly record.

The average iPhone user in particular spent $138 last year on apps, and this average is expected to increase by 30% (to $180) this year.

For many digital products, the mobile apps for iOS and/or Android are the only commerce engine. For many more, the apps are the best experience available for that product.

It feels like eons ago now where being in the “website business” became table stakes for any company. Now, we’re not far off from a world in which every company needs to be in the app business too–be it in the form of internal tooling for operational excellence or customer-facing digital products that create delighted and loyal customers.

The U.S. Army inked a deal with Microsoft to supply 120,000 Augmented Reality headsets for its soldiers via what it calls an Integrated Augmented Visual System (IVAS) design.

Microsoft says the headset is based on its HoloLens AR experience and Azure cloud services, and “delivers enhanced situational awareness, enabling information sharing and decision-making in a variety of scenarios.”

Microsoft says the deal is worth almost $22 billion over 10 years.

Our Take: We can’t help but think of Tony Stark’s in-helmet heads up display in the Iron Man suit (thanks as always for the visual, Hollywood).

We like to see practical applications of AR and VR when most of what we hear about in the space are more like shiny objects–interesting to look at, but not very meaningful in the real world.

While we’d love to see a demo of just how different this is than the J.A.R.V.I.S. powered interface of our imaginations, we suspect that’s highly classified. 🤫

🤖 There’s an app… errr, Robot for That

Stretch is particularly adept at tasks which involve moving boxes. It can do things like unload boxes from a truck, move boxes around the warehouse, and stack up boxes on a pallet for storage or shipping.

Stretch can move boxes at a rate of about 800 per hour–comparable to a human. And its high-capacity battery allows it to operate an 8 hour “shift” before needing a recharge.

Our Take: Murphy’s Law applies here, and it goes something like this, “Anything that can be automated, will eventually be automated.”

In the logistics arena alone, we’ve already seen at least proof of concept for robots that: pack products into perfectly-sized boxes on-demand, sort boxes in a shipping warehouse, move boxes on and off of shipping trucks, drive boxes anywhere there are roads, and deliver boxes to doorsteps by land and air.

It won’t be long before no human hands were involved in the logistical chain of custody from finished product in a warehouse anywhere in the world to your doorstep. 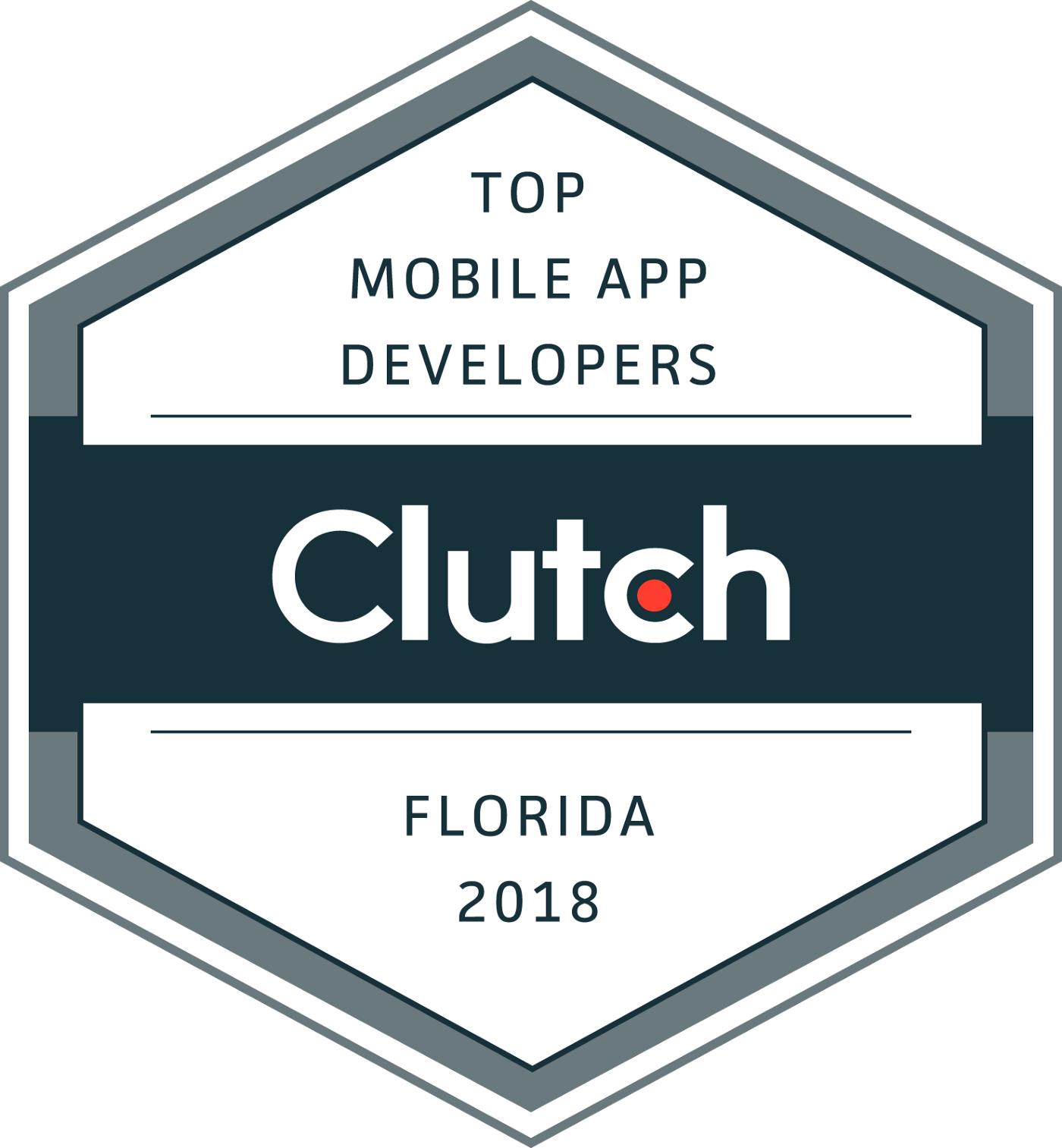