This is the lil tech news you need to know for the week commencing Feb 15, 2021.

NASA’s Mars 2020 mission achieved a safe landing of its Perseverance Rover–along with its Ingenuity Helicopter–on the surface of the Red Planet.

Perseverance and Ingenuity will perform plenty of science on its own using its variety of robotic capabilities and on-board equipment, but it will also drill and leave behind surface samples to be collected and returned to Earth by subsequent missions.

Our Take: Successfully landing and remotely operating a robot on a different planet is simply inspiring for humanity. At least a couple of us are personally excited that our names landed on Mars right along with the Perseverance Rover.

The duo already offers Shopify retailers the ability to sync and sell products directly on connected Facebook and Instagram company pages. Shop Pay, which the company says helped buyers complete more than 137 million orders in 2020, will now be available to speed up the impulse purchase process.

Our Take: Social commerce is great for online retailers, and a great way for would-be buyers to discover products they actually like. Shop Pay offers an excellent user experience that delivers on its promise to reduce friction in the otherwise tedious checkout process. We’re excited for our clients with stores on Shopify that their customers can now use Shop Pay in more places.

Remember that time you made a typo that cost your organization almost a billion dollars? No? Well someone (we now presume formerly) with Citibank evidently erred in a big way.

The bank says it was making interest payments on behalf of a client, and meant to send ~$8 million to lenders. Instead, the wire transfers were sent to the tune of nearly $900 million, at least partially owing to poor user experience design.

While some lenders returned the money, others–representing over $500 millionof the balance–refused to do so. Unsurprisingly, the issue was taken up in court, where a U.S. District Court has ruled against Citibank on account of a special defense under New York State law.

So the defense goes that because the amount wired to the lenders was exactly the amount owed, and there wasn’t an immediate notification of the error, it would stand to reason that a global financial institution of such stature as Citibank must have made the wire payment intentionally. According to a court document, it would be “borderline irrational” to assume otherwise.

Our Take: Measure twice. Cut once. 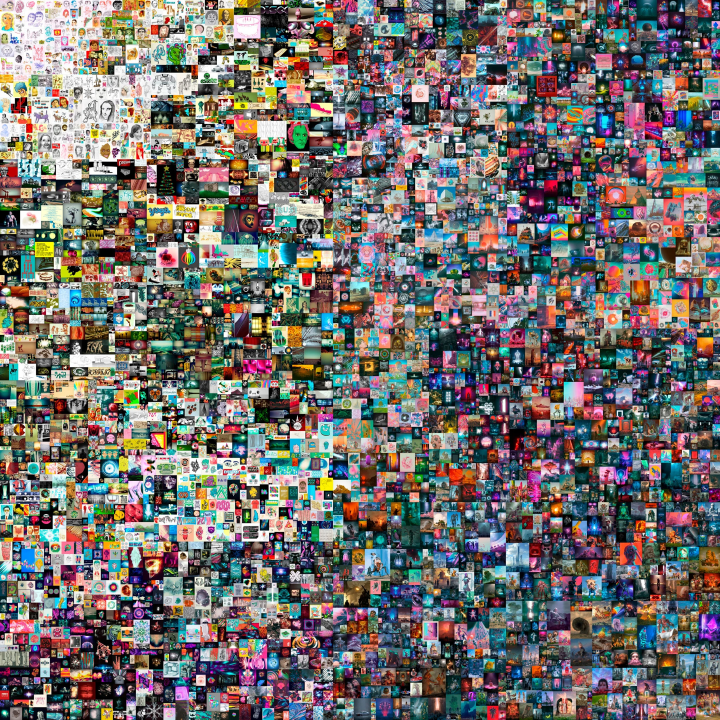