This is the lil tech news you need to know for the week commencing April 19, 2021.

NASA is sending astronauts back to the moon, and has just awarded SpaceX a $2.9 billion contract to handle the transportation.

This will be part of NASA’s Artemis Program, which celebrates humanity’s return to the surface of the moon for more advanced exploration. NASA says the program will be a meaningful step towards its greater ambition to send astronauts to our nearest planetary neighbor–Mars.

SpaceX is up to the challenge of landing Artemis astronauts on the lunar surface as soon as 2024, with CEO Elon Musk calling the target, “doable.”

Our Take: If you’ve been reading Camber Bytes for awhile, you know how excited we are to follow the development of SpaceX’s Starship. To imagine Starship being the vehicle to carry NASA astronauts to the moon and back for the first time since 1972, in as little as 3 years, is incredibly exciting. We’re here for it!

🐕 Also to the Moon

Dogecoin–the cryptocurrency created as a joke coin based on a Shiba Inu internet meme–is up 8,000% in value this year after suddenly spiking to a high of $0.43.

This high surged the total market value of Dogecoin beyond $50 billion–greater than the values of Ford, Marriott, Roku, and many other major companies.

Our Take: Fate loves irony, and the most ironic outcome would be that the coin created never to be taken seriously would become one of the most well-adopted and trusted cryptocurrencies. Maybe Dogecoin is destined to be the people’s coin after all. Obligatory: don’t plow all your cash into Dogecoin, okay? It’s already shed about half of its all-time high value as of this writing.

🎙 Social Audio is the new Black

Clubhouse itself, though it has been a momentum-maker in this category of social audio, may be in a bit of trouble with monthly downloads falling sharply in the past month.

Our Take: Don’t overthink it. The premise is so basic as to feel inevitable. It sounds like a conference call in an app (née Zoom, with no cameras) because that’s exactly what it is. The timing and circumstances just happened to be perfect for this old idea to become new (and popular) again.

On-camera fatigue is a real thing. Zoom became the #1 app on the App Store during the pandemic because we needed it more than ever, but now it feels like a luxury to have a live format where “camera-on” pressure is non-existent.

The serendipitous, unplanned component of these “talk rooms” can also be incredibly fun and rewarding. At any given time, you might find yourself in a room full of friends with the ability to jump into the conversation, or as a quiet fly on the wall during a live conversation between influencers on a topic you find interesting, live podcast-style. We think social audio is here to stay. 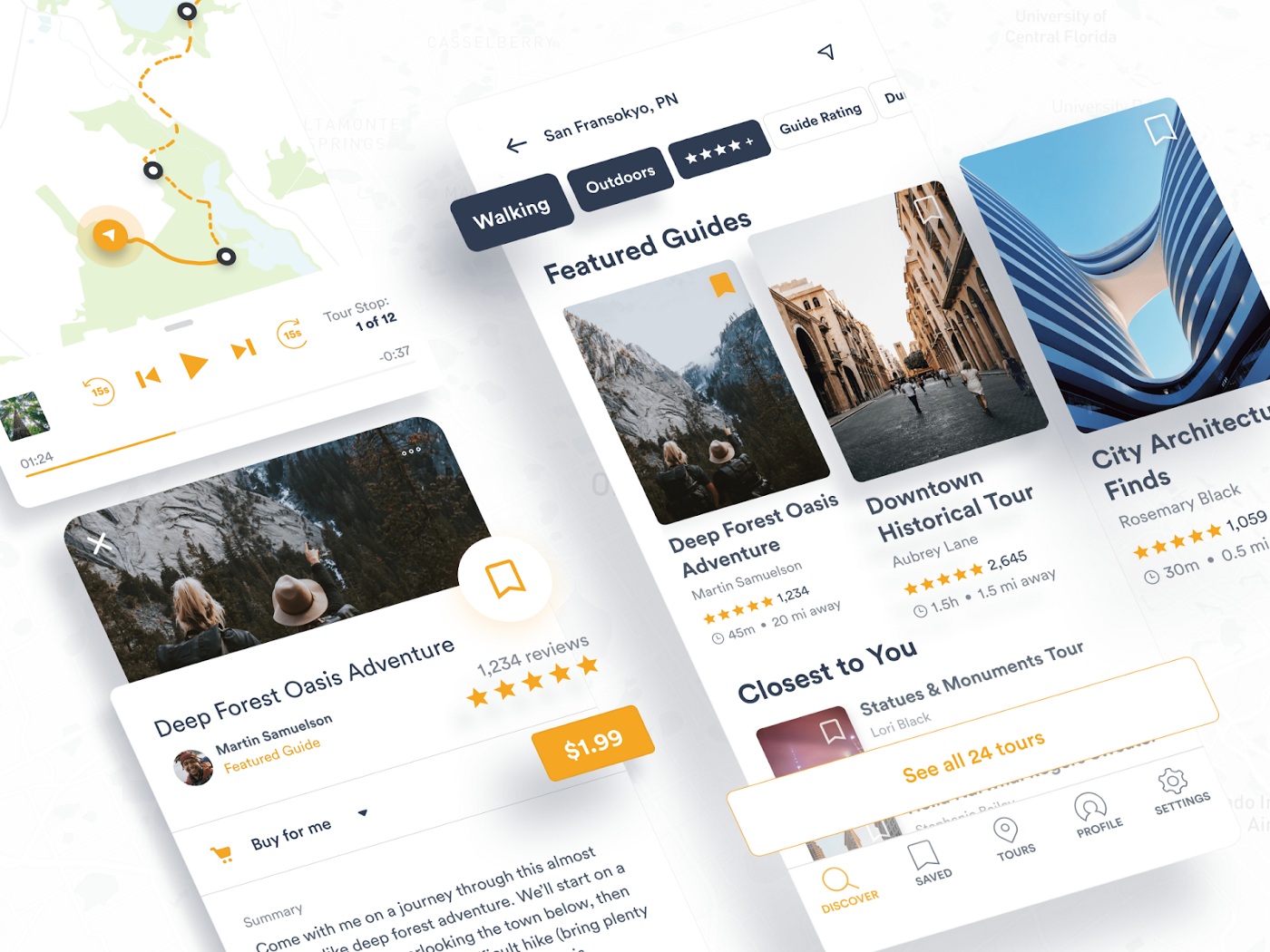